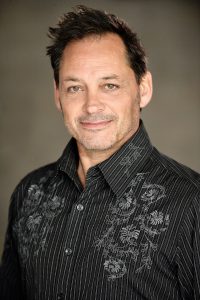 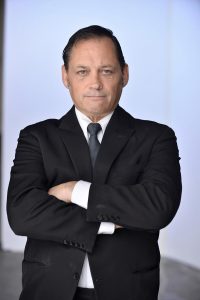 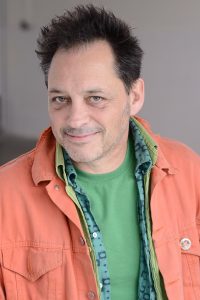 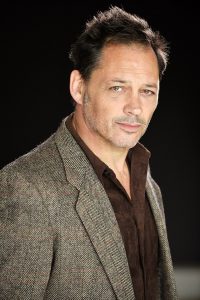 As a film and video actor I have had the great privilege to appear in a variety of short films, television shows and commercials.  Here you can see some of the things I have done over my career.

In 2018 I was asked by the water BRoward Partnership to produce 18 songs about climate change awareness, sustainability ad resource conservation for a game they were producing for the Florida county they are based in.  After I finished that mega project, they asked me to produce a 30 second commercial to promote the project.  This is what I made!

In this episode I play Detective Weeks, a police officer who its trying to sort out who is the victim and who committed the crime.  This episode also features my friend Mark Tibando as Detective Morris and Tyler McConachie as Detective Keating.  if you only have 13 minutes, a short version of the episode containing only my segment can be accessed by clicking  HERE .  Note, the short episode has been blocked in some countries.

There is something satisfying about begin chased around with a camera all day!

This is me in Luvo Lunch people.  I got to work with some of Vancouver’s finest improvisers for the whole series.  This is my featured bit!

Yes, I got to be in a commercial with Morgan Freeman.  Okay, he wasn’t there, I didn’t meet him, but his voice is all over this ad, so that kind of counts, doesn’t it?  I’m in this ad for only a few seconds as a Party Clown, but in those few seconds I catch a cake squarely in the face.  They shot this about 2 dozen times at 1000 frames a second.  It was fun if not somewhat sticky.  As a clown I am quite used to getting cakes and pies in the face and have worked hard to make it a cornerstone of my career.

Yep, that’s me as an animated bug eating out of the fridge.  I jumped around in a motion capture suit for 10 hours,  it was heaps of fun. I had to find a hundred different ways to die, i’d love to see a compilation of those clips!  I did a version in french too, but I haven’t found it yet.

The ad also features Jackie Blackmore as my wife.  Apparently we have mixed marriage.  Id’ like to see a series myself.

A music clip for my friends Chloë Lewer and Elliott McKee who with Dave Sills, Nick Morrison and Martin Rosemake up the band “Charity Children”.  I love these guys and it was a real pleasure to have them throw a cake at my face.

In this clip I play a rather strict and un loving step dad.   I also speak in German! Yes, I am not very nice.  I kill the bug that Elizabeth finds and become the reason that she runs away from home.

This is a music clip I created independently for a song writer named Gail Mocklin.

A selection of ads and independant films that I did in Australia while I was living there. I put this here because this is my time machine. 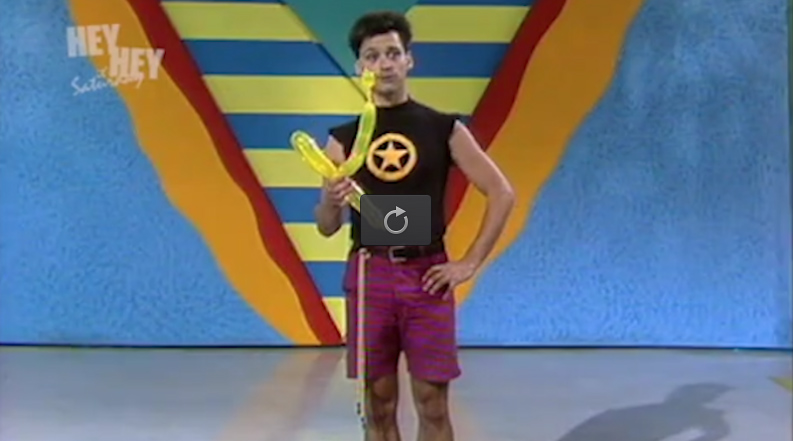